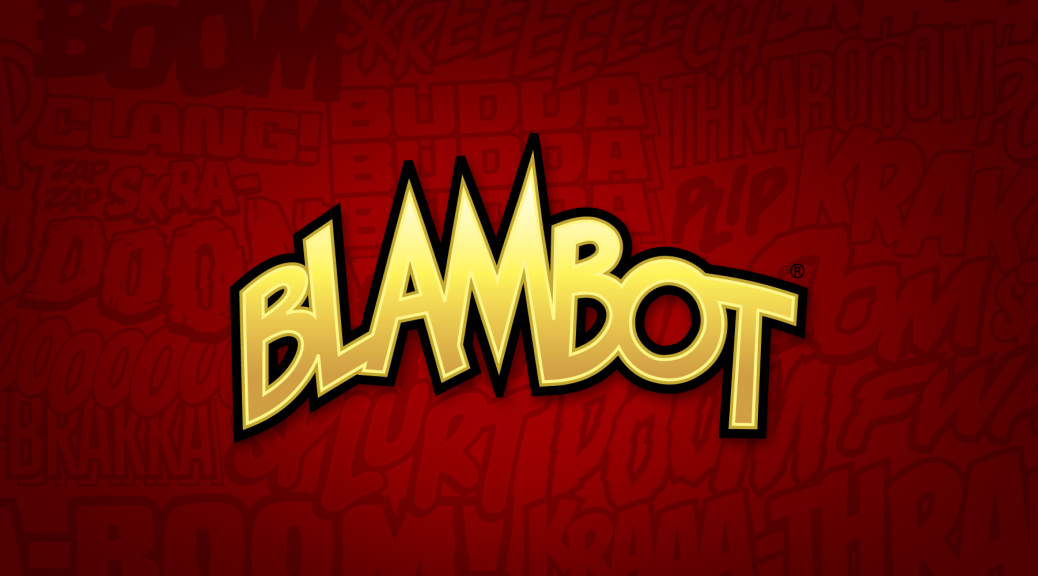 On the latest episode of Comics Coast to Coast we switched gears a little and sat down with Nate Piekos to chat about comic lettering, his font design site Blambot, and his endearing comic The Berserker’s Daughter. Nate balances his time between work as a comic book letterer for Dark Horse and designing a new font every month for Blambot. There is a good chance you know his work already. He has lettered comics for Marvel, DC, and Oni Press, and he has been commissioned by companies like Microsoft, Six Flags Amusement Parks and The Gap. It’s always a treat to get someone on the show so passionate about such a specific craft. Grab your earbuds and prepare to be blasted by Blambot!

How to find Nate and his work: