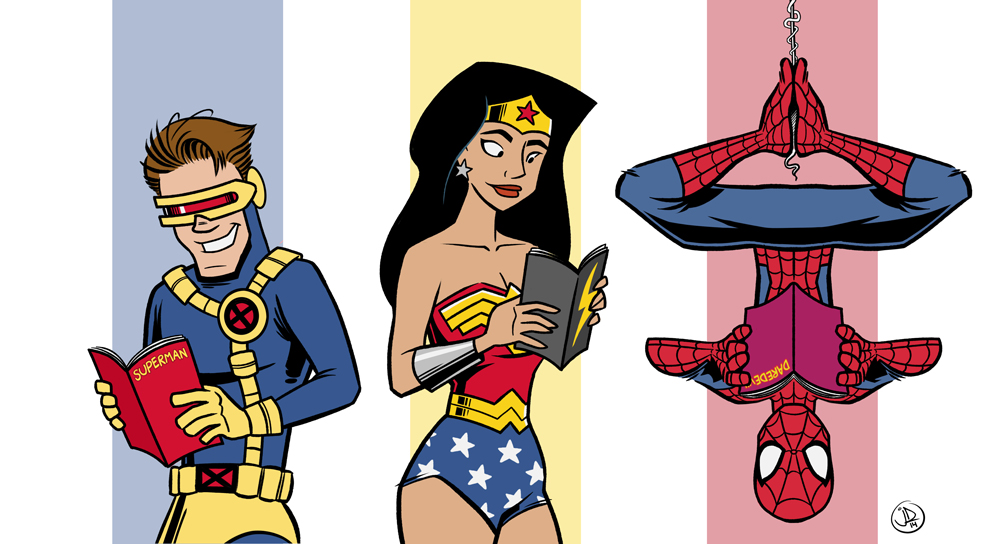 Last week on Comics Coast to Coast we took on the topic of superhero comics. Admittedly, it’s not something we’re experts on. Traditionally Comics Coast to Coast focuses on webcomics and comic strips, though we have increased the number of artists we interview working on long form webcomics and online graphic novels. I had the opportunity to work with Caldwell Tanner and Nat Townsen from CollegeHumor.com on the article How To Get Into (Marvel and DC) Superhero Comics for Dorkly.com. I was responsible for some of the key editorial illustrations in the article. The article was released at New York Comic Con last weekend.

The discussion on Comics Coast to Coast started with the Dorkly.com article and some of the points there in, then expanded to superhero comics in pop culture, specifically movies and television as of late. Enjoy!

How to find Daniel and his gorgeous work: 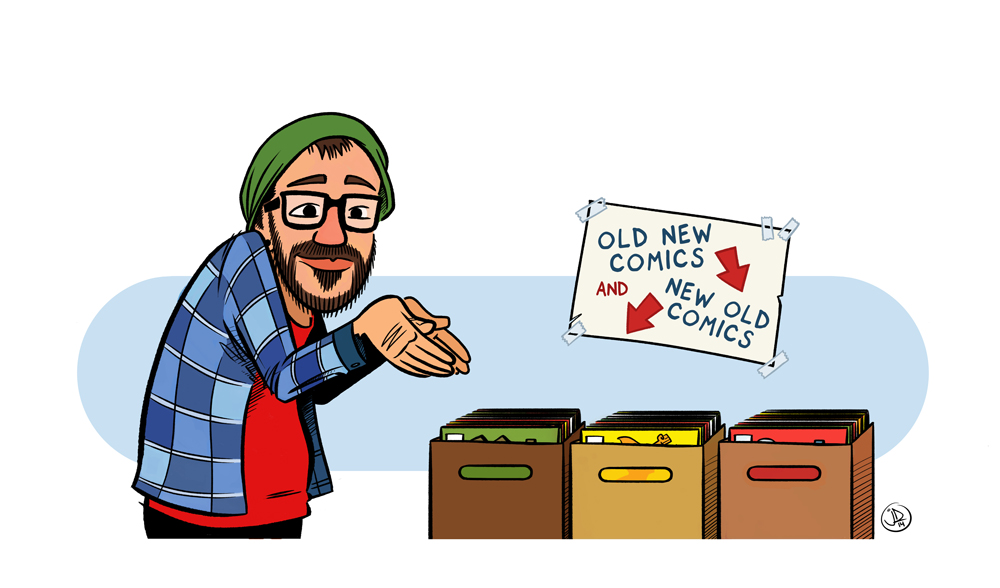 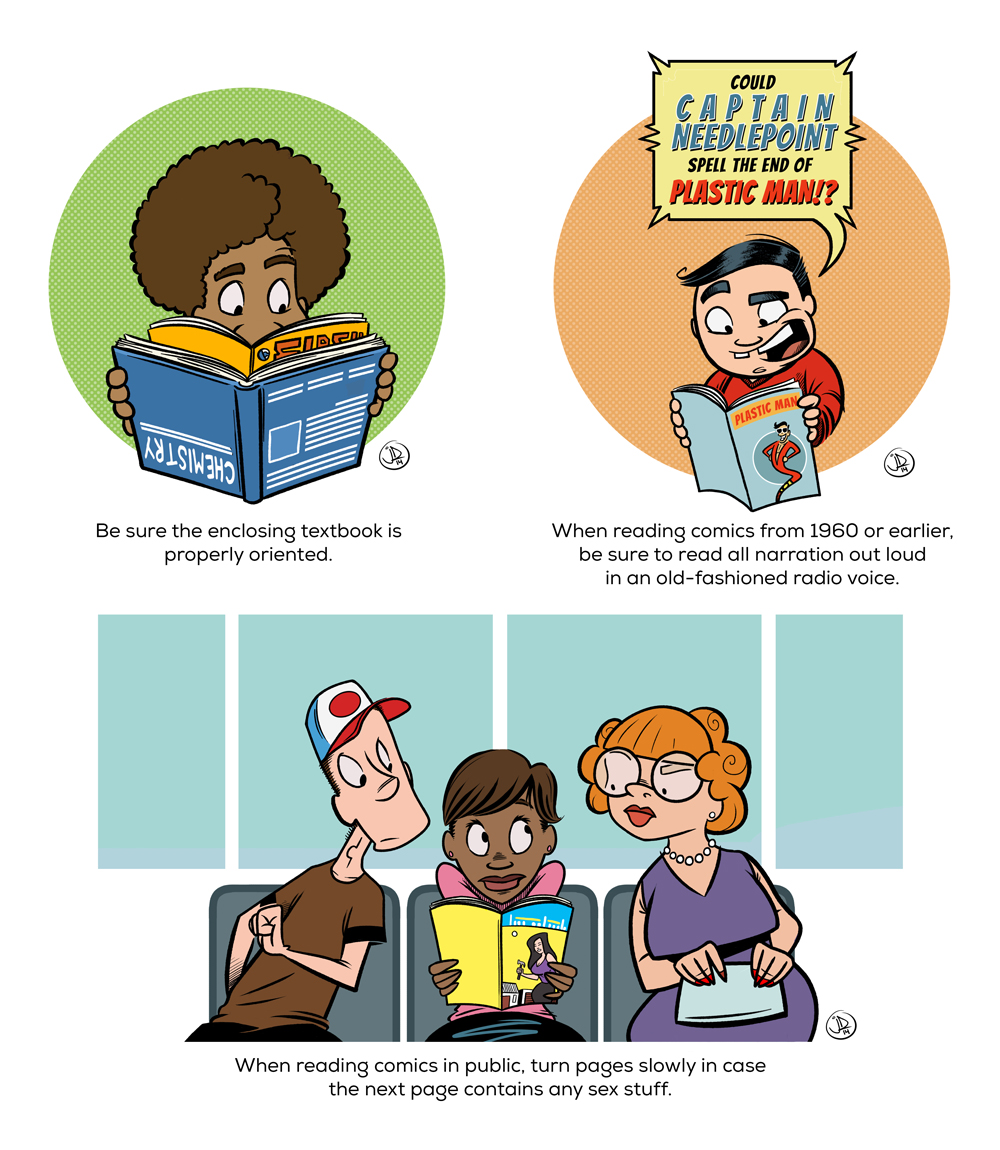 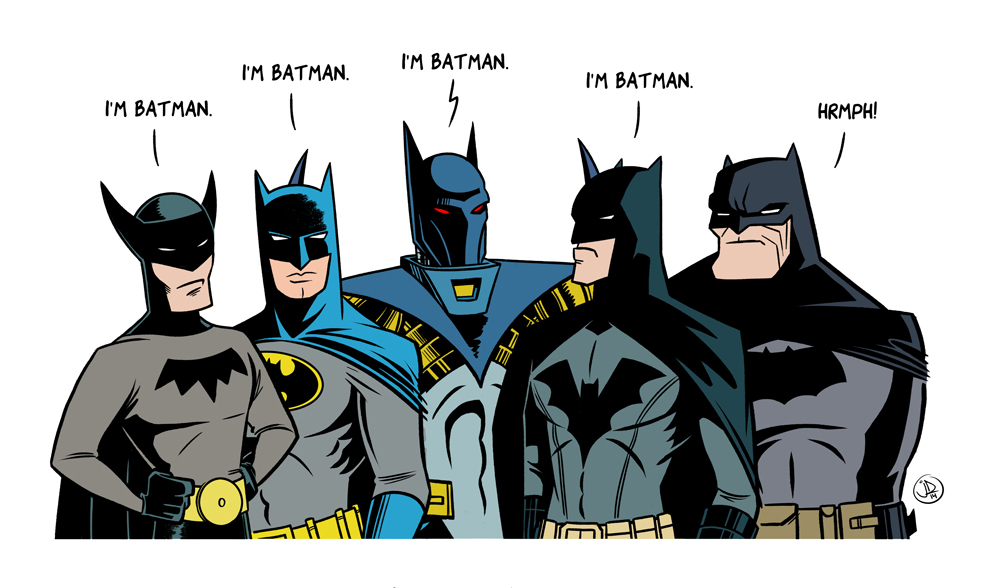 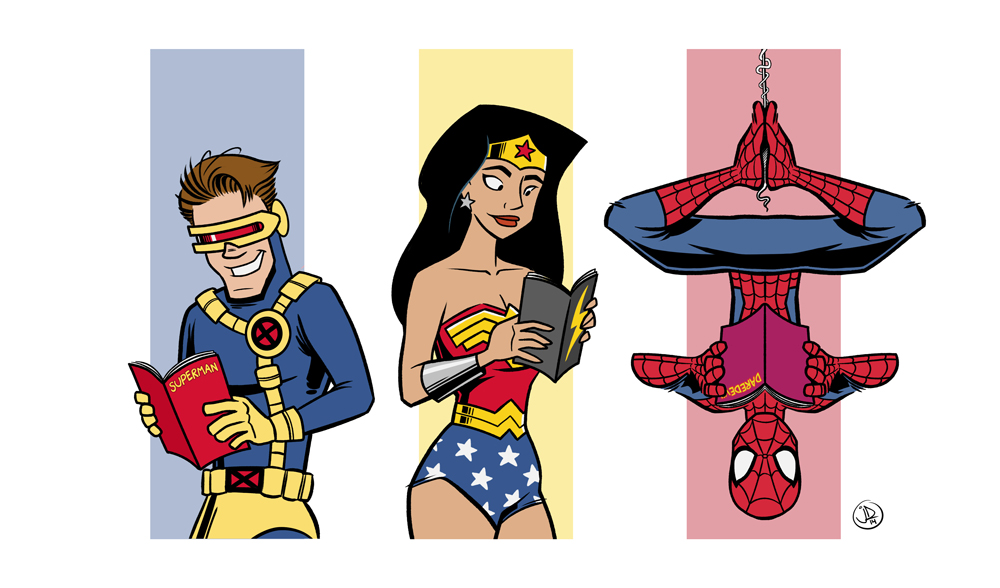