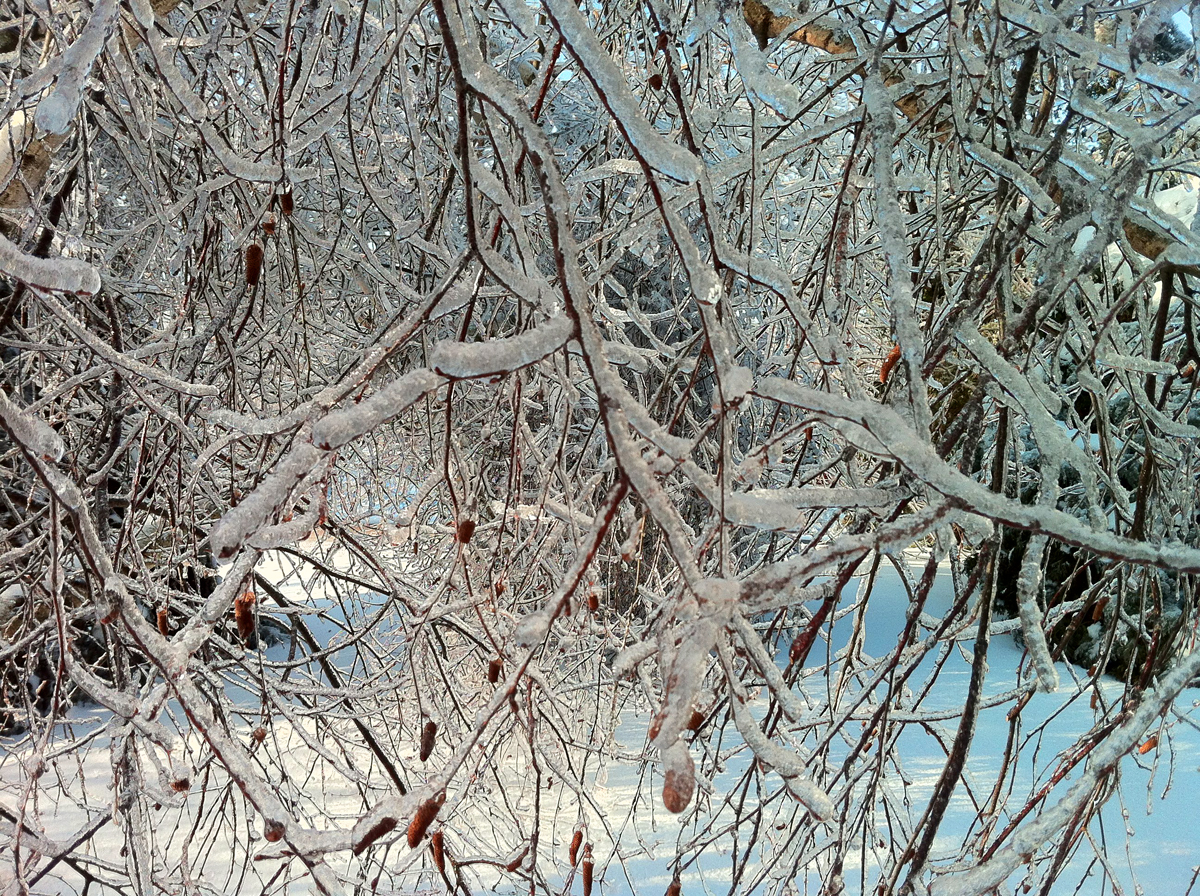 I am going to be away from the studio and computer for longer than I thought over the Christmas holidays. It turns out most of southern Ontario is frozen. Literally.  We had an ice storm over the weekend that covered everything in an inch or so of ice and cut power for a day and a half. We’re back online now, but there are still a lot of people in the area without power. I’ve also found internet access to be far less than anticipated so I won’t be posting new comics until the new year. If I get some sketching time, I’ll try post on Tumblr or Twitter with my iPhone.

Without knowing the next time I’ll be online, I just wanted to take a moment to wish everyone a very merry Christmas and a safe and happy New Year! As an independent creator, you folks – Starcrossed readers, podcast listeners of The Citadel Cafe and Comics Coast to Coast, and those who just follow my artwork – are the reason I get to do what I do. I can’t thank everyone enough for the support through 2013. Your kind words, encouragement, and fun commissions helped me through some tough creative times. I’m looking forward to hearing from more of you in 2014 and of course, drawing some fun stuff!